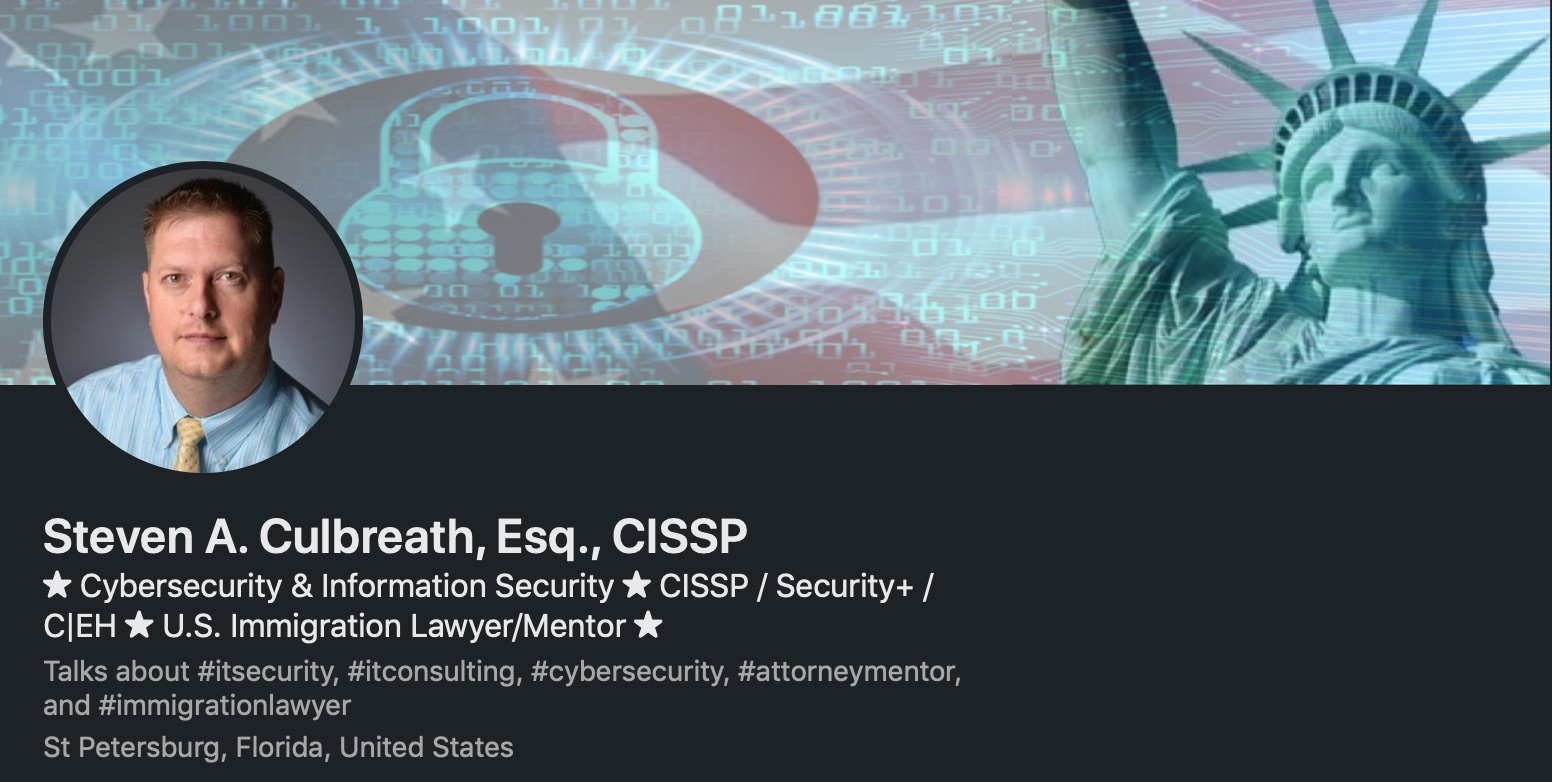 I have been involved in some way or another with computers and IT since the early 1980’s, when I received my first computer at age 8. It was a Texas Instruments TI-99/4A!

Over the years, I closely followed — and benefitted from — the evolution of personal computing and business-use of IT systems through to the present day: incl. the TI-99, Atari, C64/C128, Apple II, Commodore Amiga 500, Atari-ST, PC-AT with Windows 3.1, various PC systems with Win95, WinNT, WinXP(pro), some Apple Macs along the way with OS 8.0 and later,  and as of 2005, I abandoned the “Bill Gates / Microsoft empire” and moved over to the modern Apple Macs with OS “X” and later…all the way through to present-day systems, including various Linux ‘distros’ (Ubuntu, Debian, Fedora, etc.)   As you can see, computers have always been part of my life since those early 80’s days.

Having spent the first 20 formative years of my life in Germany, I am a native-speaker of German and beneficiary of the German education system, having earned my “Abitur” in mid-1994.

Juggling IT and practicing law, I have helped many lawyers and law firms with solving day-to-day practice management issues involving technology solutions. Over the years, I’ve also advised and consulted for many clients, colleagues and business connections on many matters of IT concerns, including systems configuration and implementation, information security, cybersecurity, and related issues.

Although I’ve been active in IT for over 8 years, in some form or another, fairly recently, in 2019, I decided to really start formalising my active interests and work in the areas of IT and Cybersecurity (and Information Security) by obtaining formal validations of my accumulated background knowledge in these areas by earning recognised non-vendor-specific, industry-standard certifications.

To date, I have earned: 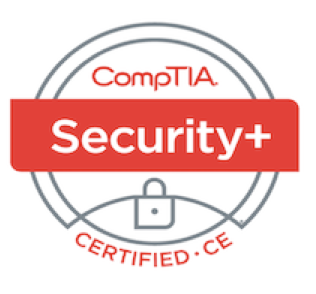 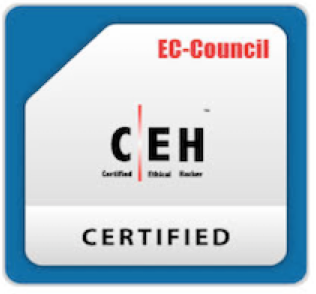 I currently have a strong interest in cutting-edge issues surrounding Blockchain, Cloud computing and virtualization, Digital Signatures, as well as a host of other areas and topics.

When I am not “at work”, I spend my spare time as a Backyard-Beekeeper, have engaged in Fencing and Krav Maga, enjoy global travel and great food, I love to read and play classic board games, among various other interests and other pursuits.

Over the years, I have also authored many articles in addition to several books on Amazon, including two books on U.S. immigration law, a book on Cryptocurrency investing, one on Mentor-less Beekeeping, and one on investing in physical precious metals.

This website uses cookies to improve your experience while you navigate through the website. Out of these cookies, the cookies that are categorized as necessary are stored on your browser as they are essential for the working of basic functionalities of the website. We also use third-party cookies that help us analyze and understand how you use this website. These cookies will be stored in your browser only with your consent. You also have the option to opt-out of these cookies. But opting out of some of these cookies may have an effect on your browsing experience.
Necessary Always Enabled
Necessary cookies are absolutely essential for the website to function properly. This category only includes cookies that ensures basic functionalities and security features of the website. These cookies do not store any personal information.
Non-necessary
Any cookies that may not be particularly necessary for the website to function and is used specifically to collect user personal data via analytics, ads, other embedded contents are termed as non-necessary cookies. It is mandatory to procure user consent prior to running these cookies on your website.
SAVE & ACCEPT
[aps-get-count social_media="facebook"]