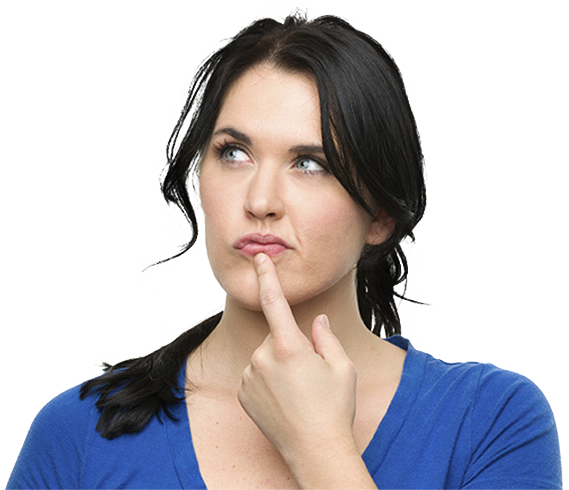 Being “offended” is Social Programming!

We’re living in a state of societal being where the new mode of “normal” is one of perpetually being “offended”, by anything someone says, by anything we see and hear, pretty much anything we perceive with our senses, thoughts and feelings.

Everything is now somehow offensive to someone for some reason. Even mentioning this and writing about this will invariably subject me to harsh critisicm, because someone will feel ‘attacked’ or ‘called out’ by this article.

What most people do not realize (or want to understand) is that this is the new fad in social conditioning, and it’s proving far more effective than the Establishment had even dared to dream.  Society is buying into it “hook, line and sinker”.  They (the Establishment, the ruling elite) WANT us to self-divide and splinter, because it falls into the old “divide and conquer” strategy, because by our own bickering amongst ourselves, and pointing fingers all day long, focusing on our perceived (i.e. “programmed”) differences, we are playing the blame-game, rather than focusing on what’s really going on, whether behind the scenes or right before our own eyes.  We are purposely distracted from paying attention to the real agendas.

Humanity has been evolving in its consciousness at an ever-increasing rate. One by one, people are taking note and becoming more aware. Old paradigms are shifting. Mental and spiritual walls are crumbling.  Social programming is being questioned.   Consequently, the Establishment notices that their grip on humanity is loosening (against their wishes), so they, in turn, have to devise other clever ways, to steer the lemmings away from “thinking” and “challenging” and “understanding” back to “following” and “obeying”.

Society at large financially rewards those who entertain and please us, not those who make us better.   The highest paid professions are individuals who are athletes, actors and recording artists.  By comparison, those who truly enrich our physical, mental and emotional (and spiritual) well-being are paid little for their services and knowledge.

By diverting our collective focus on mindless entertainment, addictive foods and beverages, appealing to our ego-driven emotions and animal-instincts, and by discouraging further consciousness evolution, the Establishment is frantically attempting to regain total control.

They are laughing at us.  We are still far too easy to influence and control. They throw us bait, and we jump on it, devour it, and ask for more. It’s comforting, it’s familiar, it’s predictable.

It’s more fun to just live day to day, not having to acknowledge or deal with our cognitive dissonances, truly looking at things, trying to understand them, actually truly perceiving things for what they really are. Many of us don’t want to look behind the curtain.

Our society’s young (insert any age numbers of your choosing) have a choice to make, either suck in all the programming like candy and be a lemming (and continue to be “offended”), OR allow the evolution of consciousness to continue, ask the difficult questions, grow spiritually, make changes, and evolve into an even better group collective.