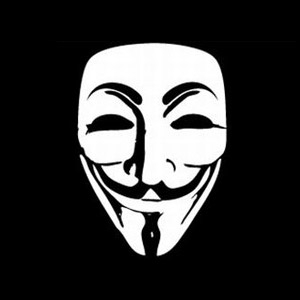 In recent years, there has been much ado about so-called “leakers”. The mainstream media, under strict state control despite illusions of “free press”, have been carefully following script, usually demonizing these people.

Governments have a hard time, in the day and age of the internet, controlling information, including its storage, dissemination and use. Quickly, “leakers” are portrayed as treasonous criminals with utter disregard for national security, without loyalty and with little care for public safety, etc.

However, in many instances, human lives are generally not put at risk (other than those of the leakers), and the public’s “safety” from harm (by whom, by the way??) is not directly affected or jeopardized. Much of the information leaked is not of the nature to immediately hurt the general public.

What is noteworthy, is the Leaker’s specific motive. What is being leaked? Who does it expose? What is it exposing? Why is it being leaked now? and even more importantly, what about this information was so critical or crucial that it had to be concealed from the public to begin with? Who is hiding what from whom and WHY?

If I am doing nothing wrong or illegal, and I feel no need to hide something I am doing, then I have no fear of something being “leaked” at a later time by anyone. Right?

When you closely look at how an organzation (oftentimes a government body or agency) responds to the alleged “leak”, it often seems that they are more upset and angry over the exposure and ‘getting caught with their wrongdoing’ and having been ‘called out’, than they actually are about the act of unauthorized disclosure itself.

Oftentimes, the act of leaking sensitive information is an act of bravery for the purpose and benefit of the greater good. The leaked information has the great potential to bring about positive, much-needed changes, and possibly stopping further harm from continuing. Leaks often expose activities, conditions, circumstances which are not for the greater good, which is a driving factor behind wanting this to be kept HIDDEN. Those who benefit from this clandestine behavior always have a vested interest in maintaining the ‘status quo’.