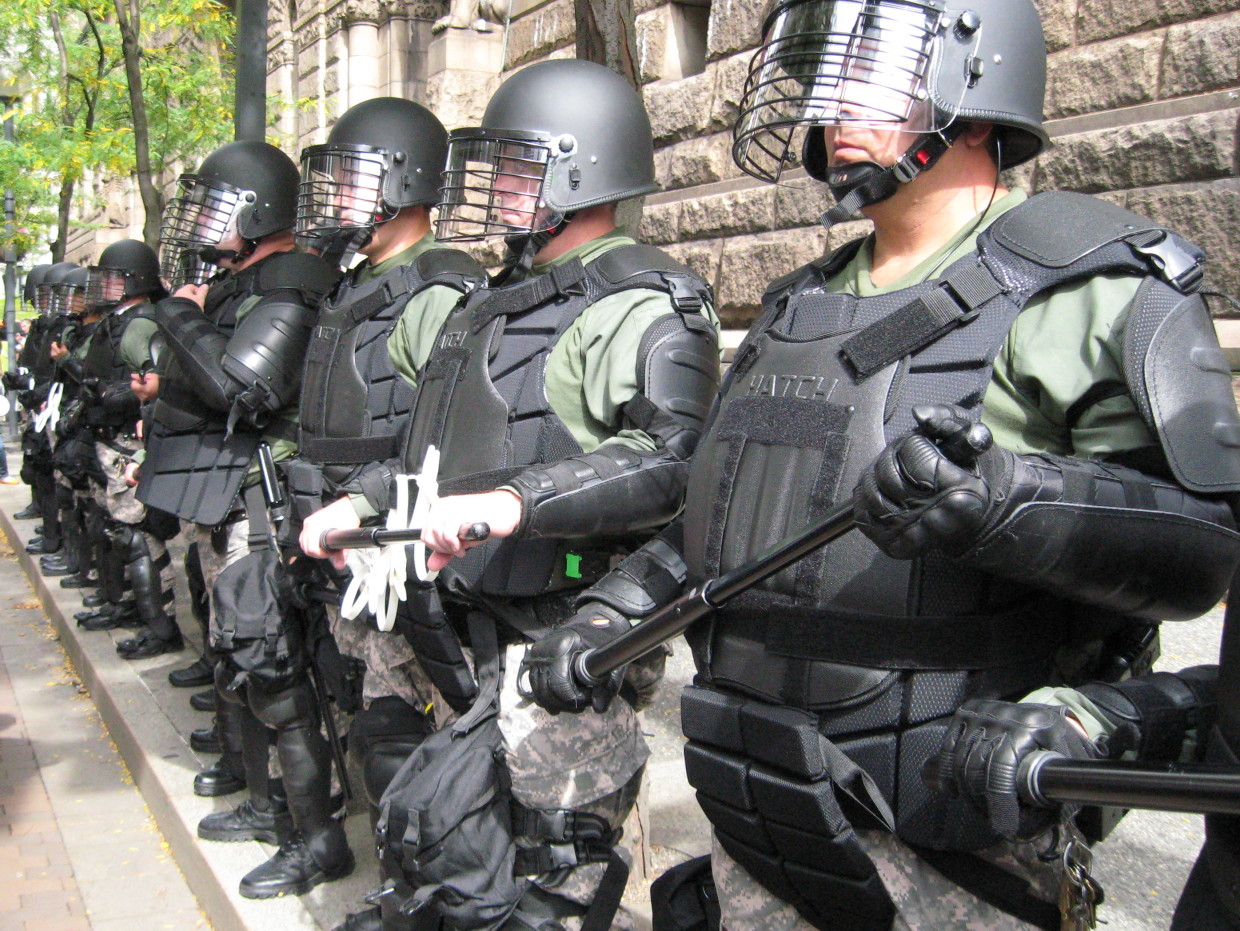 No Policing the Police

You cannot spend any time reading or watching any kind of reporting, without noticing stories of ever-increasing police brutality, misconduct, over-militarization, poor judgment, excessive force, lack of critical thinking or actual problem-solving skills, as well as many other manifestations of their interactions with the civilian public.

The media, in turn, do their best to pick and chose what and how to report, and hone in on any “us versus them” and other divisive themes.

In recent years, particularly in the U.S. since “9/11” in 2001, law enforcement agencies of all different levels have had a significant influx in staffing, budgets, ‘militarization’ and over-weaponization, and a marked uptick in lack of accountability and increased readiness and willingness for heightened violence (brutal now, questions later).

Traditional, level-headed, reserved police work seems to have fallen to the wayside.  Back in the day, cops resorted to their specialized training, analytical problem-solving and logical thinking skills in performing their “serve and protect” duties to the general public.

Now it seems, thinking and reasoning are plainly lacking from any kind of police training, in favor of all-round mercenary tactics for take-down and neutralization, including deployment of any type of bodily or technological force at all costs. The relative value of life to a law enforcement officer (other than those “in Blue”) is basically Zero.

Police agencies will justify their increased lethality and brutality, along with turning from your friendly neighborhood cop to fully outfitted “Robo-Cop meets Terminator” tactical get-ups that makes old-school S.W.A.T. look like volunteer firefighters, with the apparent heightened level of violence of the “average criminal on the street”.    I cry foul here.   While there IS significant increase of violence against police (including better weaponry used by criminals), I attribute the vast lion’s share of that to organized sophisticated criminal gangs and large-scale drug operations (i.e. cartels, etc.).

The average “Joe Average Citizen” occasionally running afoul of police is certainly no match (other than a verbal match) to a group of “armed-to-the-teeth” cops with loads of tactical gear and coordinated pack-animal submission- and take-down tactics, including riddling you with bullets, tazing you into unconsciousness, or maybe smashing some of your bones or teeth.

Horrific dystopian movie scenes of futuristic cops (“peace keepers”) drawing their weapon and blowing someone’s head off in a moment of instant justice for what might have once been considered to be a minor “transgression” doesn’t seem so far fetched anymore. 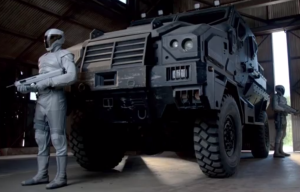 Public Enemy No.1 is now pretty much any private citizen at large.  The Blue community live in a perpetual “We in Blue against the rest” state-of-mind.  If you are not yourself a member of the Law Enforcement community, you are one of “them” (i.e. the enemy).

Officers are selected and trained for their propensities to follow orders blindly, and to never question authority or think independently or approach any problem on the street with actual critical thinking skill. Trained fighting- (or killing-) machines who unleash their fury and weaponry when they get the “go”-command.  The ones they truly “serve and protect” are first and foremost their own (cops looking out for cops), above any others.

The police state the world over is developing its arsenals, its tools and tactics, and they are slowly but surely exercising ever-broading powers over civilians, even above and beyond the law, when necessary.

The Police State, as we are coming to know it, is here to stay.