Food for Your Mind, to Grow Your Self. 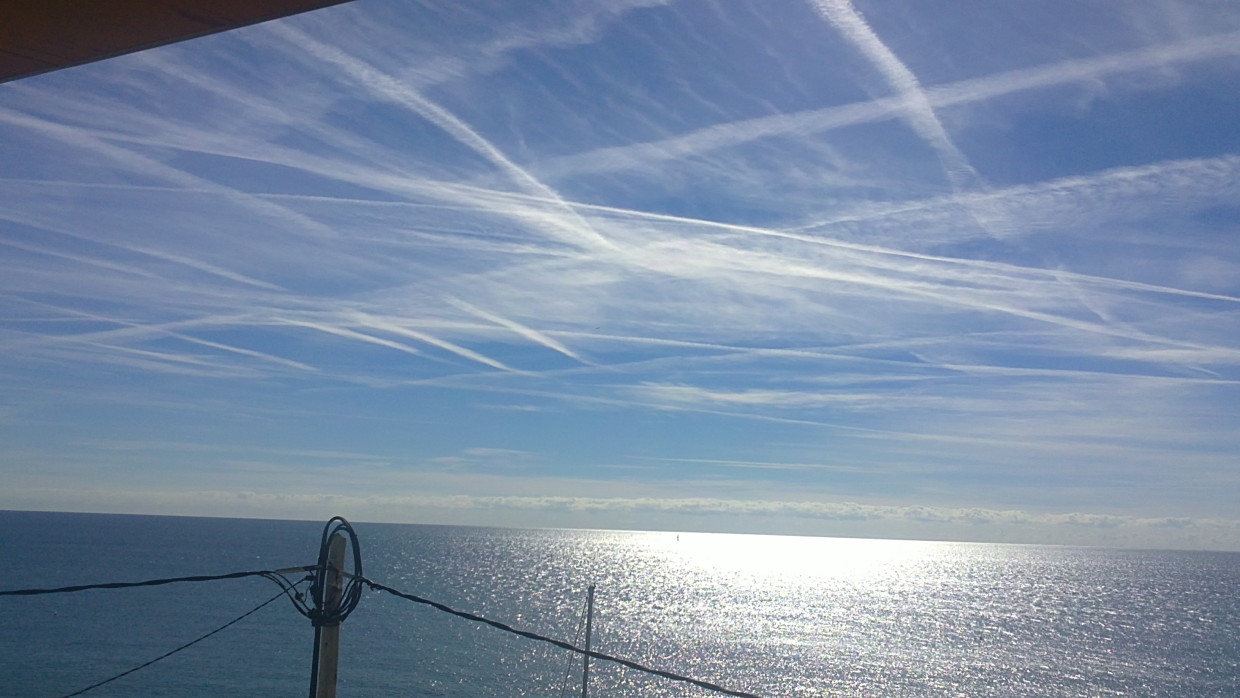 Weather CAN be Influenced

I am always dumbfounded when I come across persons who vehemently claim that weather is entirely “natural” and cannot be meddled with by Man. While our planet has definitely undergone natural changes and cycles in weather patterns since the beginning of its existence, mankind, in its quest for total domination over nature, has learned how to influence and manipulate weather. Whether or not our human intervention is smart or commendable, depends largely on the MOTIVE behind the interference with the planet’s inate meteorology. It can be safely assumed that our artificial alteration of weather patterns could likely have long-term consequences we haven’t even begun to fully understand.

While I can understand and support human intervention with weather in an effort to protect nature, the environment, or animal habitats, I cannot even contain my own disdain for those “powers that be” who use modern technology in order to purposely alter weather in order to exert control over humans.

Any detailed searches through the internet’s offerings with terms like “chemtrail” or “HAARP“, will lead you on a wild ride down the proverbial rabbit-hole. There are many sites, blogs, and videos about these subjects. 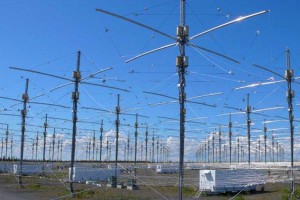 Governments around the world purposely can alter localized weather patterns at will, the effect of which on the subject-population can be measured. While “mind-control” is not quite accurate, the concept of “mood-control” and “influence” are more appropriate.

Luckily, people are increasingly becoming aware of this phenomenon, and are becoming active within their own communities, taking actions to counter these alteration-measures in non-violent ways, simple deploying their own measures, which are essentially counter-measures to the government’s measures.

Do not fall into the very wisely constructed trap of dismissing these things as “conspiracy theory” or any other degrading term of dismissal. The governments who use these technologies deploy them quietly (yet openly), and the fewer people are consciously aware of this (or care?), the better for the government. They do not want large-scale awareness and calling into question what they are doing.

Many people, especially those currently or previously in government jobs, have been well indoctrinated into believing that anything the government does is for the GOOD of the people, and if something is NOT, then it probably was a mistake or simply did not happen, as the Government “would never do anything to hurt its own people”. (naive to think so!)

Do you own research on the subject, consult as many sources as you can. Weigh the information for yourself. Use your mind, but keep an open mind, and be willing to question what you thought you knew to date. (but DONT limit your research to “official government” sources. (after all, why would they tell you the truth of that they’re really doing???)